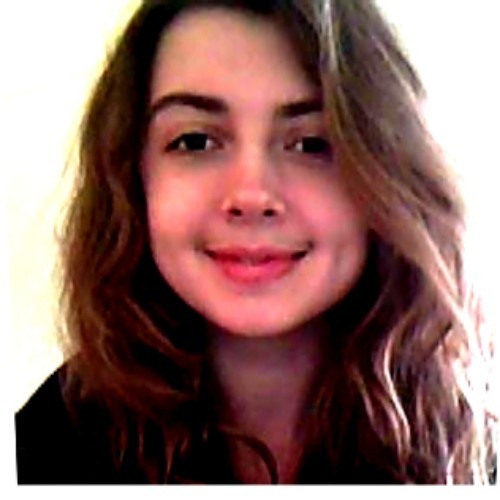 I am Russian, living in France since 2013

My main freelance activity is translating, though I am doing some programming in Matlab and Python since 2010.